Almena United Methodist Church is a people united by faith in Jesus Christ,

who honor heritage and tradition with an eye on the future.

We welcome all to walk and grow with us in Christ.

We worship God joyfully, care for others, witness to God’s accepting love,

and grow in fellowship with God and each other. 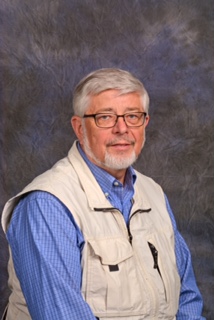 Pastor Len began his appointment here at Almena July 1, 2020. Having graduated from Evangelical Theological Seminary in 1973, Len brings almost fifty years of experience in ministry. He has served in Northern Illinois, North Indiana, and in Michigan since 1987.
Retiring from full time ministry in 2013 after fourteen years serving the Marshall United Methodist Church, Len served halftime at Galesburg and Gull Lake UMCs before coming to be our pastor. Preaching, teaching, and pastoral care are his passions. He says that “there is lot of life left in this old geezer.”

Len is married, has five adult children, and nine living grandchildren scattered in Texas, Florida, Ohio, Illinois, and near by in Kalamazoo. 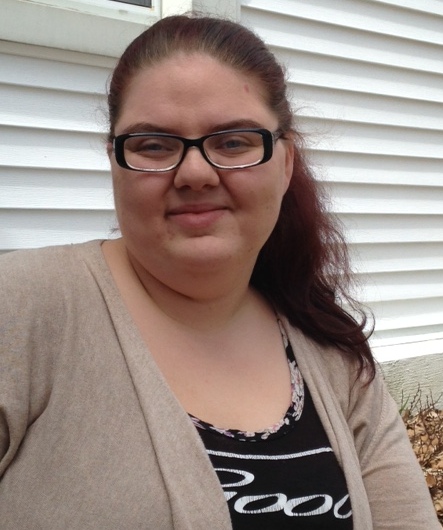 Trained and experienced in providing a safe and inviting place for our little ones. Helping them feel like they belong and are loved at AUMC's nursery. 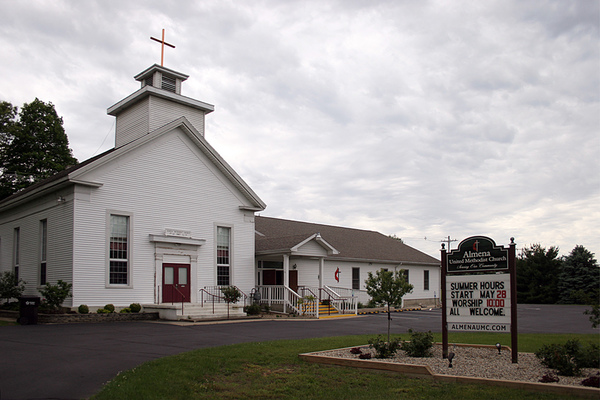